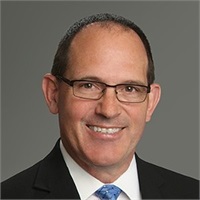 Richard Schleicher is a lifetime resident of San Antonio, Texas. He married the love of his life, Michele, in 1998. Together, they have three handsome boys, Chad, Ryan and Cody.

Richard worked in the construction field for six years. After his third year in construction, he began building his financial service practice on a part-time basis. He became full time in the finance industry in January of 1986 and has been in the business for over 30 years with his good friend, coach and mentor of 39 years, Robert Wagner. In 2007, he joined with the National Financial Alliance, LLC. He continues to help clients determine their financial goals and the plans needed to pursue them.